Top 5 reasons to choose air motors over other motors 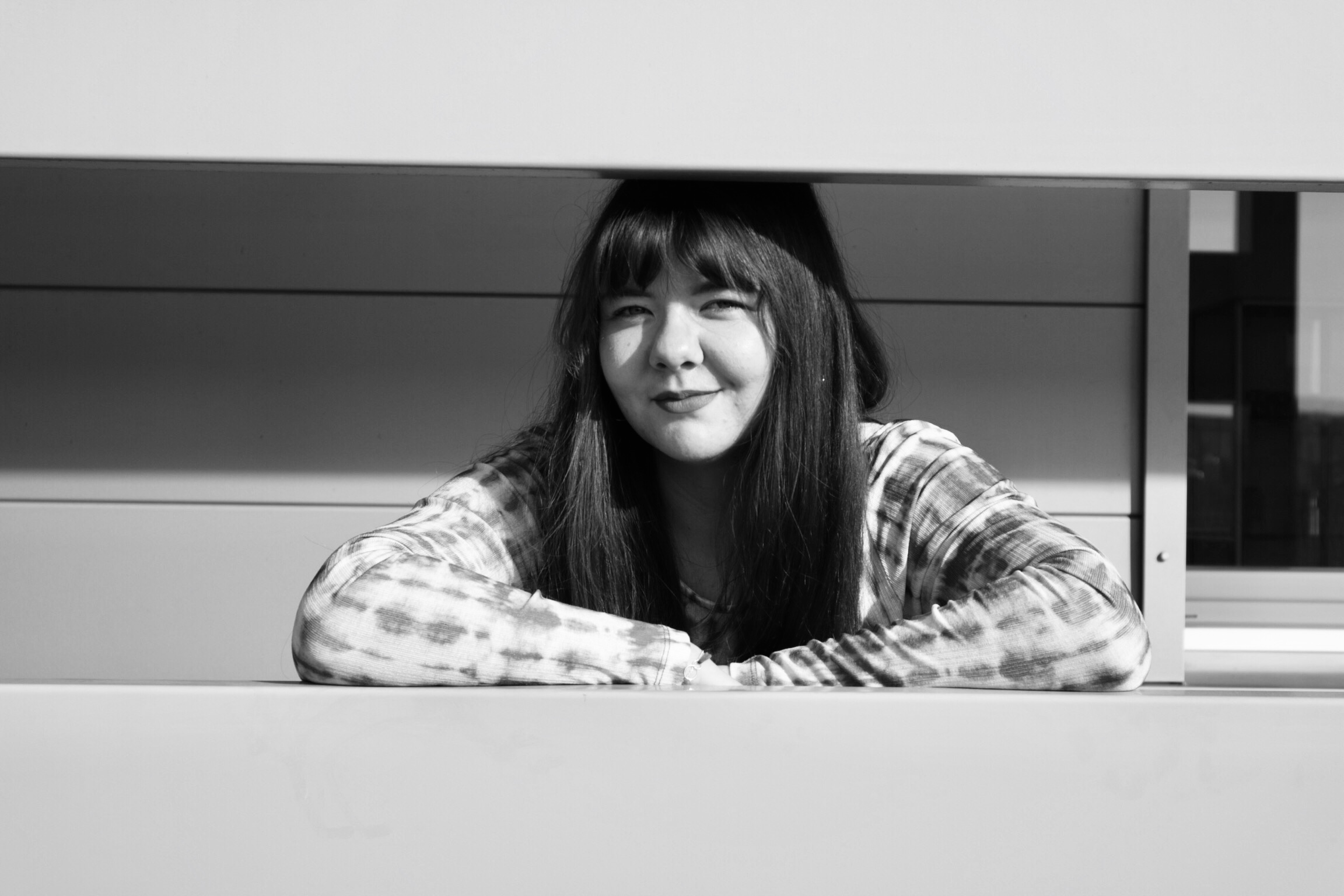 Even though they are not as known as electrical motors, air motors are fierce allies when coming to sensible applications where electrical motors are no longer suited. Its reliability lies in its simple and robust design that allows it to resist to any overload or hostile environment.

#1 A light and compact design

In addition, in order to avoid the overheating of the electrical motor in case of high temperature or overload, they are normally oversized. Often the users realise that even that trick is not enough and lead to a rise of the costs.

#2 A reliability second to none

Air motors do not fall into disrepair when obstructed in case of overload no matter the time they stay stuck. When the load goes back to its normal weigh the motor works again normally. The air motor obviously does not generate a peak of current at the start, it remains cold no matter what because of the air expansion inside which avoids overheat, even at a high speed.

The air motor do not contains any electrical parts, the possibility of explosion in presence of flammable gas is therefore considerably reduced. When the motor runs, the air expansion cools down the motor, which unables its use on high temperatures.

Also, it can be used in dusty environments with no risks of breaks and does not show any problem of electromagnetic compatibility.

The pneumatic feed lines are cheaper than the hydraulic ones and their maintenance cost too. With air motors, no risks of oil leak in the hydraulic pipes which could cause falls, fire or product contamination. There are no need of protection system and sophisticated control (circuit breaker, contactor, speed controller, ect.), a simple flow controller / pressure regulator is necessary.

Maintenance costs are lowered, and there are no competency or specific habilitation required.

#5 Great respect toward the environment

The air motor is perfectly suited for clean ambiances. It is designed to use a poor quantity of air and do not produce additional pollution. Also, the motor’s recycling is easy thanks to the material used in its fabrication.

As you can imagine, air motors are a great alternative to electrical or hydraulic motors in many situations. For any hard conditions’ applications such as ATEX or high temperatures air motors are THE solution. 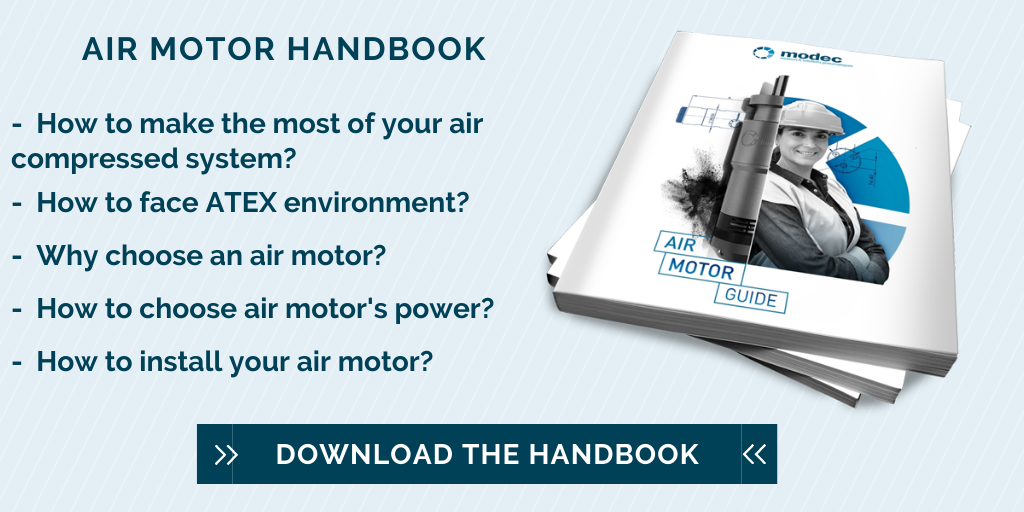