Local authorities responsible for water and waste water should have drawn up a specification of their networks prior to 31 December 2013. The spec should include a network map showing where the meters are located, plus an inventory stating the length of pipelines, the date of installation and the construction category. The purpose is to identify the weaknesses in the network that ferries some six billion cubic metres of drinking water every year – but of which almost a quarter (24%) leaks into the earth.

In order to gauge how this gigantic works project is advancing, an index was defined with the aim of evaluating how much is known about the drinking water network, ensuring a quality estate management and monitoring the networks’ evolution.

This index corresponds to a number of points, from 0 to 120 according to the network’s make-up, and is divided into several sections:

- other elements related to network knowledge and management (75 points)

The detailed specification is considered to meet requirements if a minimum of 40 points are obtained.

The deadline has long passed, however France’s 36,000 communities are far from conforming to obligations set out in the recent legislation.

Even local authorities that have managed to draw up a specification of their water network still have a long way to go. Analysis levels of water and waste water networks were evaluated to be (on average?) 79 and 51 points (out of a total of 120 points).

For a third of the networks, the position of connections and the characteristics of the metres are either little known, or not known at all.

Less than half of the networks have been subject to a study with a view to putting in place a renewal programme.

Water agencies are planning a financial sanction to incite authorities who are dragging their heels – doubling the fee levied for access to the water supply.

It is therefore becoming critical for local authorities to draw up the specification. Even so, the task is complicated and those responsible are having to confront numerous difficulties.

So, what are the difficulties for local authorities when putting together the specification?

The main problem is in fact an accumulation of difficulties – almost no information, lack of time, lack of technical and financial resources, aging installations etc. It’s easy to imagine the size of the challenge!

Having very little information is arguably one of the biggest issues. Given that 50% of the network dates back to before 1972, with a large part was constructed before the Second World War, you’re clearly not going to find network maps via a simple computer search!

This problem is particularly pertinent in rural communities, where the networks are often spread out and difficult to locate. You often find that the best “maps” are found in the memory of some of the older generation who watched, or maybe even helped, when the network was installed. But today, this human repository has all but disappeared and the only way left to reconstitute all that information is to carry out on-site research.

A lack of time doesn’t help matters. The deadline has already passed and the work involved in putting together the network maps takes time. There is no other option but to go on site and look.

Thirdly, the lack of resources, whether human, technical or financial, is what constitutes the main problem. It’s clear that, above anything else, in order to draw up the maps, you need available resources. The work needs to be carried out fast and efficiently, yet the tools and methods available are very often pretty basic. Smaller rural communities in particular, in contrast to large towns, don’t have a dedicated technical service team to undertake the task. The census work can be fastidious, requiring several on-site visits to verify the installations, connections and other equipment. This, in turn, requires personnel - an increasingly rare resource!

Even if tools are coming on the market that are getting better and better at helping to manage a water estate efficiently, they aren’t always known or simple to find. So it’s not easy for communities to keep up-to-date with inventory requirements and action plans. And yet, with a few well-adapted tools, it is possible to make headway in meeting this objective – and at a pretty fast rate. 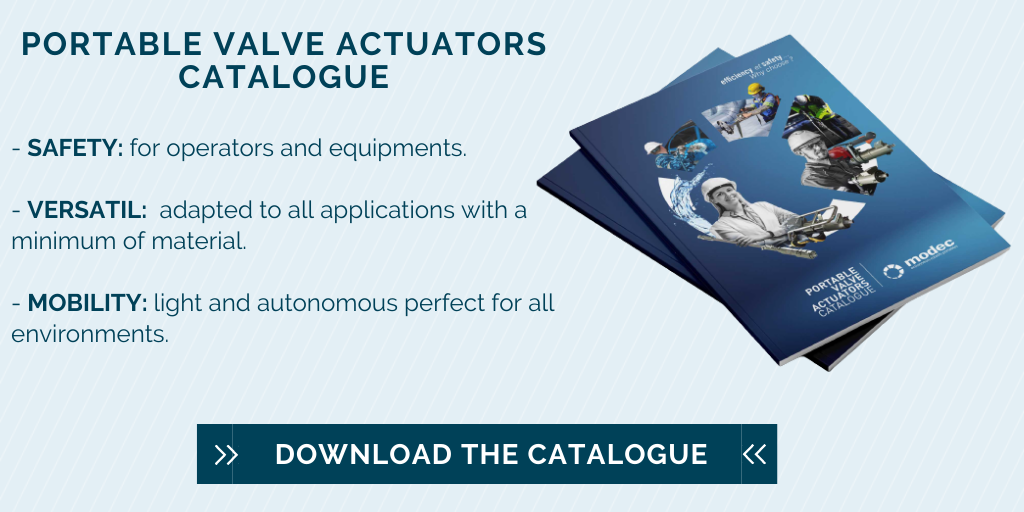